Skip to navigation Skip to main content Skip to footer

Mark Seddon began his career within the Royal Engineers at 33 EOD (Explosive and Ordinance Disposal.) During his early years, Mark was trained in every aspect of access security as well as threat assessment at the highest level.

Following a 10-year career in the British Army, Mark moved into the fitness industry and began running his own fitness facility in Bolton. After building the business from the ground up Mark innovated a method to convert his own facility to operate 24 hours and give himself time away from work allowing time to focus on other passions and family.

The unique experience gained throughout Mark’s career choices has led to the innovation of Secure 24. Mark Seddon personally oversees every aspect of Secure 24 and provides an exceptional level of training to all staff. 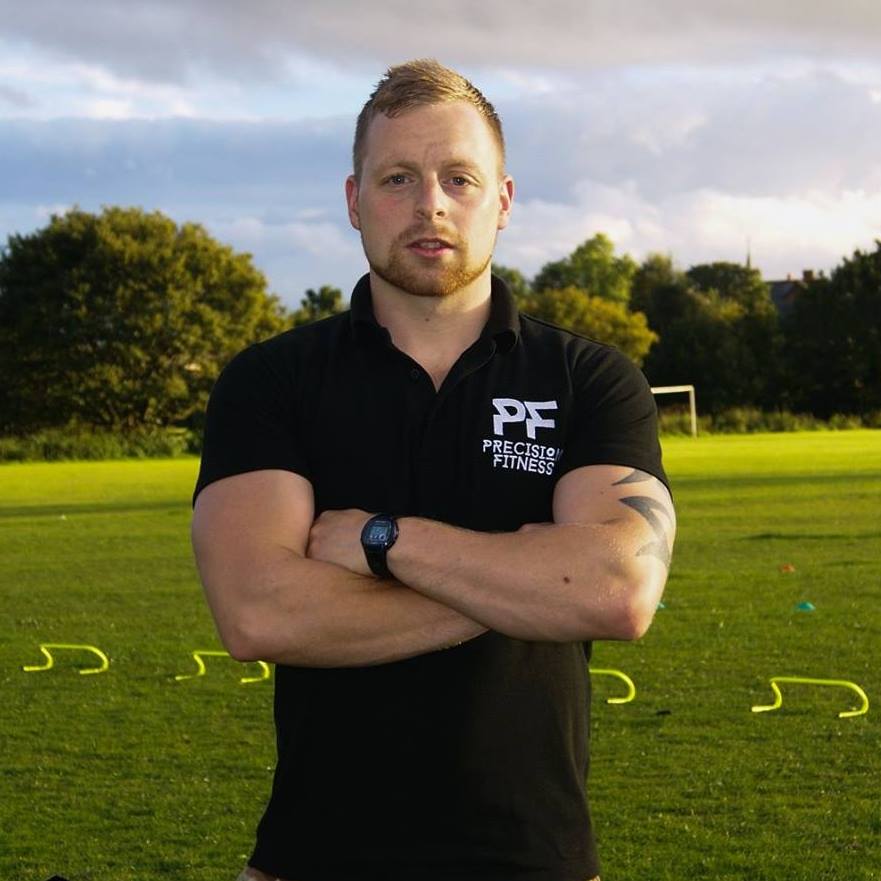